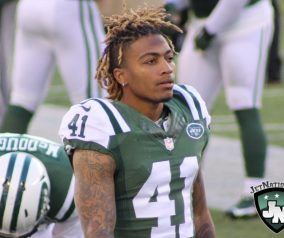 The 1-2 New York Jets head in to Jacksonville where they’ll take on the Jaguars who can’t be all that [...] 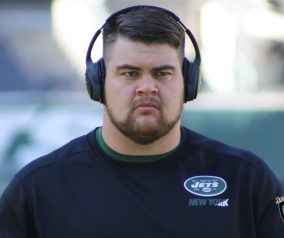 Prior to their week two preseason meeting with the Washington Redskins, the anxiety level among Jets fans was palpable as [...]

Bad Decision by Bowles Comes Back to Bite Gang Green

With news of Jets guard Brian Winters likely to miss the remainder of the pre-season as he makes his return [...] 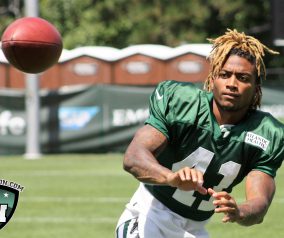