While much of the talk regarding Gang Green this offseason has revolved around the quarterback position, one could make the [...] 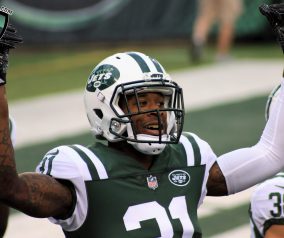 While it was the top of the Jets cornerback depth chart that drew most of the attention this off-season with [...]