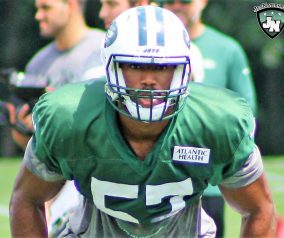 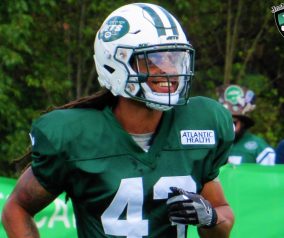 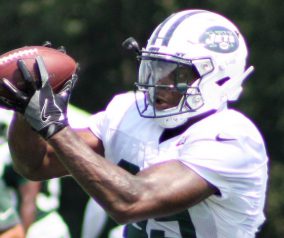 It’s been a long off-season for Jets outside linebacker Dylan Donahue, and once it comes to a close and the [...] 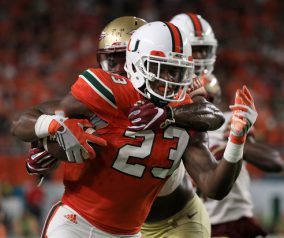