Los Angeles Rams (7-1) Last Week: 3 It was a very business-like performance for the Rams.  Houston doesn’t nearly have

Arizona Cardinals (7-0) Last Week: 1 The league’s only remaining undefeated team has given up more than 20 points in

Every week throughout the NFL season we see our fair share of upsets and Week 7 will be no different.

Arizona Cardinals (6-0) Last Week: 1 The trip to Cleveland was supposed to be a more difficult task for the

Arizona Cardinals (4-0) Last Week: 3 The Cards were impressive Sunday in Los Angeles.  The Rams have had the Cards

Los Angeles Rams (3-0) Last Week: 2 The Rams were impressive in handling the Bucs on Sunday.  The Rams held

Tampa Bay Buccaneers (1-0) The Cowboys had more success on offense than people predicted they would.  Brady and company have 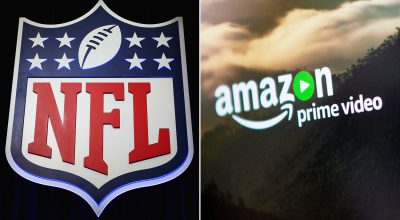 NFL accelerates the start of the League’s first ever all-digital package one year ahead of schedule MAY 3, 2021: The

By Phil Sullivan
5th, May

The NFL announced that several rule changes were approved for the 2021 season. The full list is below and most

The NFL schedule was always released in April before the NFL draft. These are still uncertain times so that has