It is official, the NFL has announced that the regular season is being expanded to 17 games. The pre-season will

The NFL Communications department sent out this press release highlighting their updated media partners. The big changes involve Amazon and

Another day, another Deshaun Watson trade rumor. That is how it seems lately but things will pick up soon. The 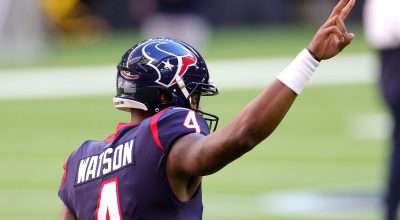 It has been discussed at length, so the news is certainly not a surprise, but Deshaun Watson has officially requested 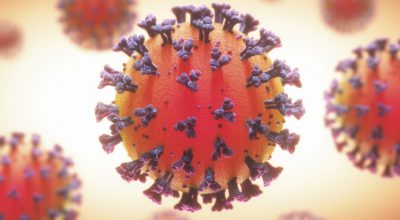 There is always so much useful information in the Jet Nation forums. I wanted to share this thread which was

Kansas City Chiefs (13-1) – There’s no change at the top as the Chiefs won their ninth straight on Sunday.