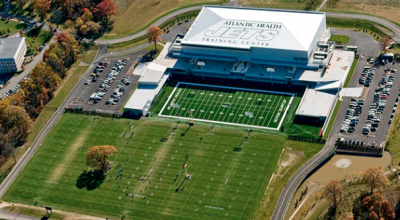 5 Players to Watch in Training Camp

Training camp is underway at the Atlantic Health Jets Training Center, Florham Park, N.J. Though the tickets for the public 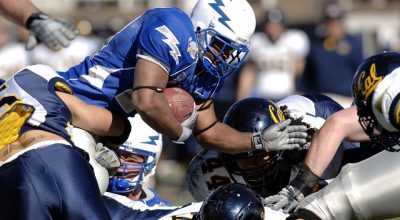 Knocking Concussions Out Of Football, How Technology Can Help

Is It Crazy To Take A Flier On The New York Jets To Win The Super Bowl?

Before you scoff in disgust at such a crazy notion, it is worth checking out the odds first. According to

The New York Jets have seen important changes happen since the very beginning of the previous season, and it appears

By admin
4th, May

What will the Jets’ new signings bring to the team?

After the 2017 demolition, now comes the rebuild. Last year, Jets GM Mike Maccagnan cleared out a lot of the

Super Bowl Action Beyond the Action

Super Bowl LII (52) is almost here, and there may be much more action and fun going on than you 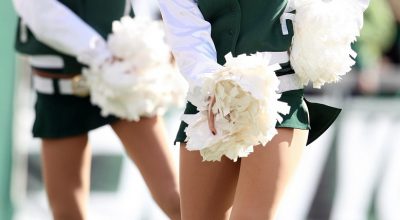 Sports betting has existed since time immemorial. Wagering money or something of value on the outcome of a game has 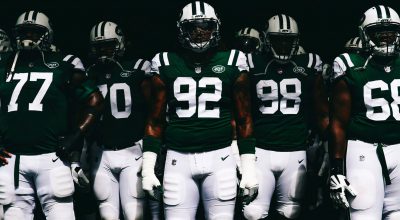 Jets Could Improve Record Against Slumping Chiefs The Disappointing Slump Despite a three-game slide, the Kansas City Chiefs still stand

The New York Jets weren’t expected to do much ahead of the 2017 NFL season. The front office made a