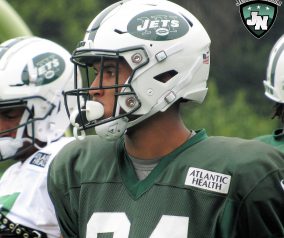 The New York Jets got some bad news today as second-year standout safety Marcus Maye was place on injured reserve [...] 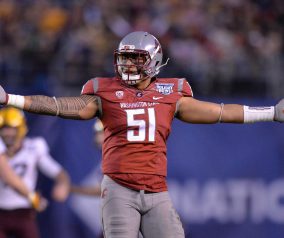 The NY Jets have officially announced that four players have been signed to their practice squad. That means they have [...]